Big cats is a term commonly used in reference to large wild cats. The big cats species include the different types of big cats worldwide, from tigers (the largest big cats) to snow leopards and cheetahs (the smallest big cats). Tiger, lion, leopard and cheetah are the famous big cats in Africa.

Big cats of the world in increasing size

The big cats in the wild live in different parts of the world. Tigers live in Asia. Lions are in Sub-Saharan Africa, Gir Forest in India. However, unfortunately, they are extinct in former range of Southeast Europe, Middle East, much of Asia, and North America. Jaguars reside in the Americas, from the southern United States to northern Argentina. Leopards live in Asia and Africa. Snow leopards live in the mountains of central and south Asia. The fastest animal on earth Cheetah can be found in Sub-Saharan Africa and Iran. Puma, which is also called as cougar, panther or mountain lion, are found in North and South America.

Kiddopedia team has made a mini big cats documentary for you and your children, to learn about the big cats. We want to bring you the wild cats of HD quality videos combined with big cat sounds. We included the cubs of these wild animals, as well as scenes of big cats purring and meowing.

Please have a look our Animal facts page for more educational videos about the big cats such as lions. 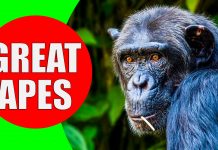 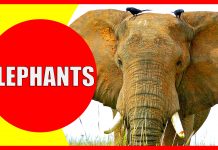 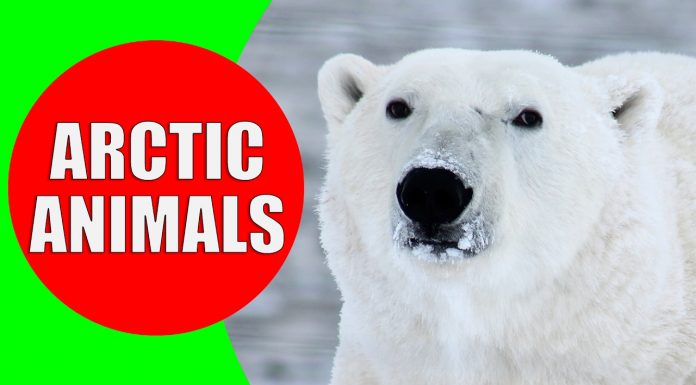