There are four types of great apes: gorillas, chimpanzees, orangutans, and bonobos. Gorillas, chimpanzees, and bonobos live in Africa. Orangutans live in Indonesia. An ape is not a monkey. Apes are primates. The types of apes are the great apes and the lesser apes. The great ape species are human’s closest living relatives, including the gorilla, bonobo, orangutan, and chimpanzee. Gibbons and siamangs belong to lesser apes.

What is a hominid?

Hominids are the group consisting of all Great Apes. Great apes are as well known as the Hominidae or hominids.

Are humans to great apes?

Hominids are our closest relatives. In the past, humans have been considered neither apes nor great apes. However, they are recognized today as being part of evolutionary tree of apes.

In both Africa and Asia, human activities such as agriculture, mining, and commercial logging cause the loss of forest habitat where great apes live. Many populations of these animals are found in areas where there is political instability. This makes conservation very difficult. Additionally, the hunting of forest animals for food has become a major commercial activity which endangers all species throughout west and central Africa. Habitat loss and fragmentation, as well as susceptibility to disease, also threaten some species and populations. Orangutan’s are Asia’s only great ape. They are as well in deep trouble. The last living places of orangutans in the rainforests of Sumatra (Indonesia) and the island of Borneo (Indonesia and Malaysia) are being destroyed due to commercial enterprises such as illegal logging, palm oil plantations. Forest fires are set by plantation owners to open land for these activities.

Please have a look our Forest animals page for more educational videos of the animals of the forest.

Big Cats for Children – Learn Big Cats of the World 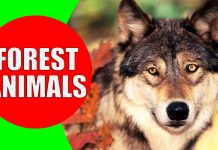 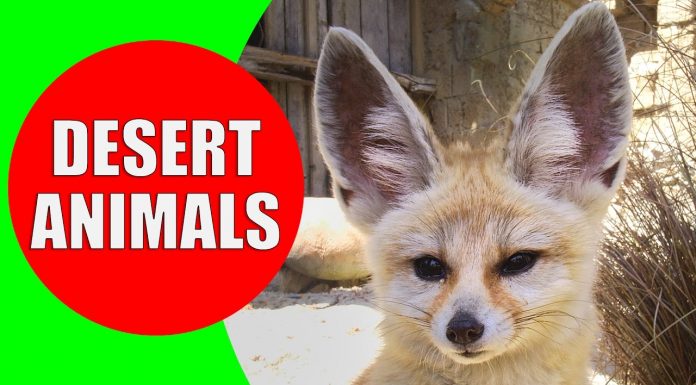 How fast can horses run? What is a baby horse called? Are horses wild animals? Let us learn about horses with interesting horse facts. This...