This educational video for kids will help your children learn about lions as well as showing some interesting lion facts for kids. We also included lion sounds, HD footage of an African lion, lions hunting, lion cubs and a lion baby.

Here are some questions we are answering in this educational video together with much more information about lions:

How many types of lions exist?

What is the difference between a male lion and a female lion?

What do lions eat?

Where do lions live?

How long do lions live?

How much does a lion weigh?

How fast can a lion run?

What is the current lion population in the wild?

What is the lion’s scientific name?

Please have a look our African animals page for more educational videos of the animals of the African continent. 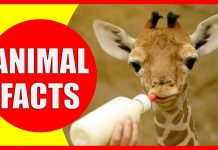 99 Interesting Facts About Animals That Will Make You Smarter 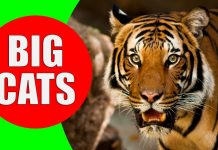 Big Cats for Children – Learn Big Cats of the World 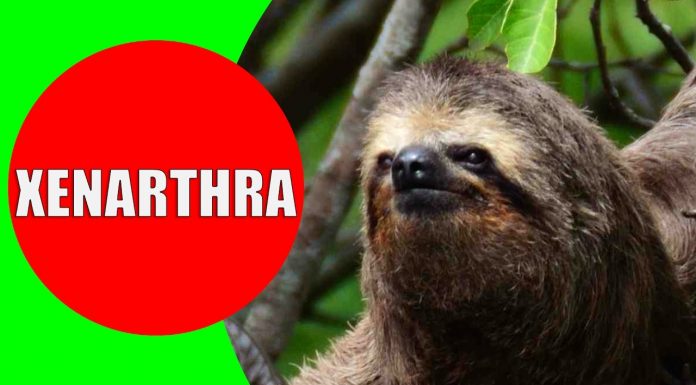 This learning video is intended to teach sea animals for children. Your kids can learn about sea creatures and sea animals with real-life videos....