Rainforests are forests characterized by high rainfall. There are two types of rainforest: tropical rainforest and temperate rainforest. Colorful and unusual animals live in the jungle. The rainforests of Congo, Borneo, and Amazon support an extremely rich animal life. A large variety of mammals, birds, insects, and reptiles can be found in a rainforest biome.

How is the rainforest wildlife?

Which rainforest animals for children will I learn with this video?

Please have a look at our forest animals page for more educational videos of the animals of the world’s forests. 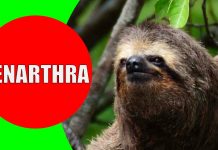 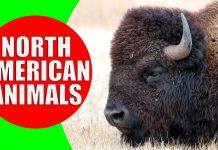 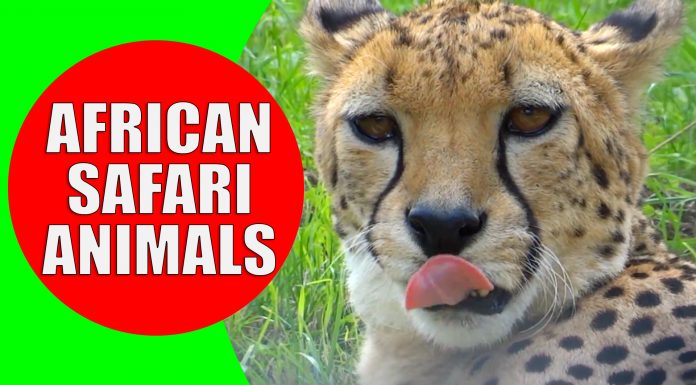